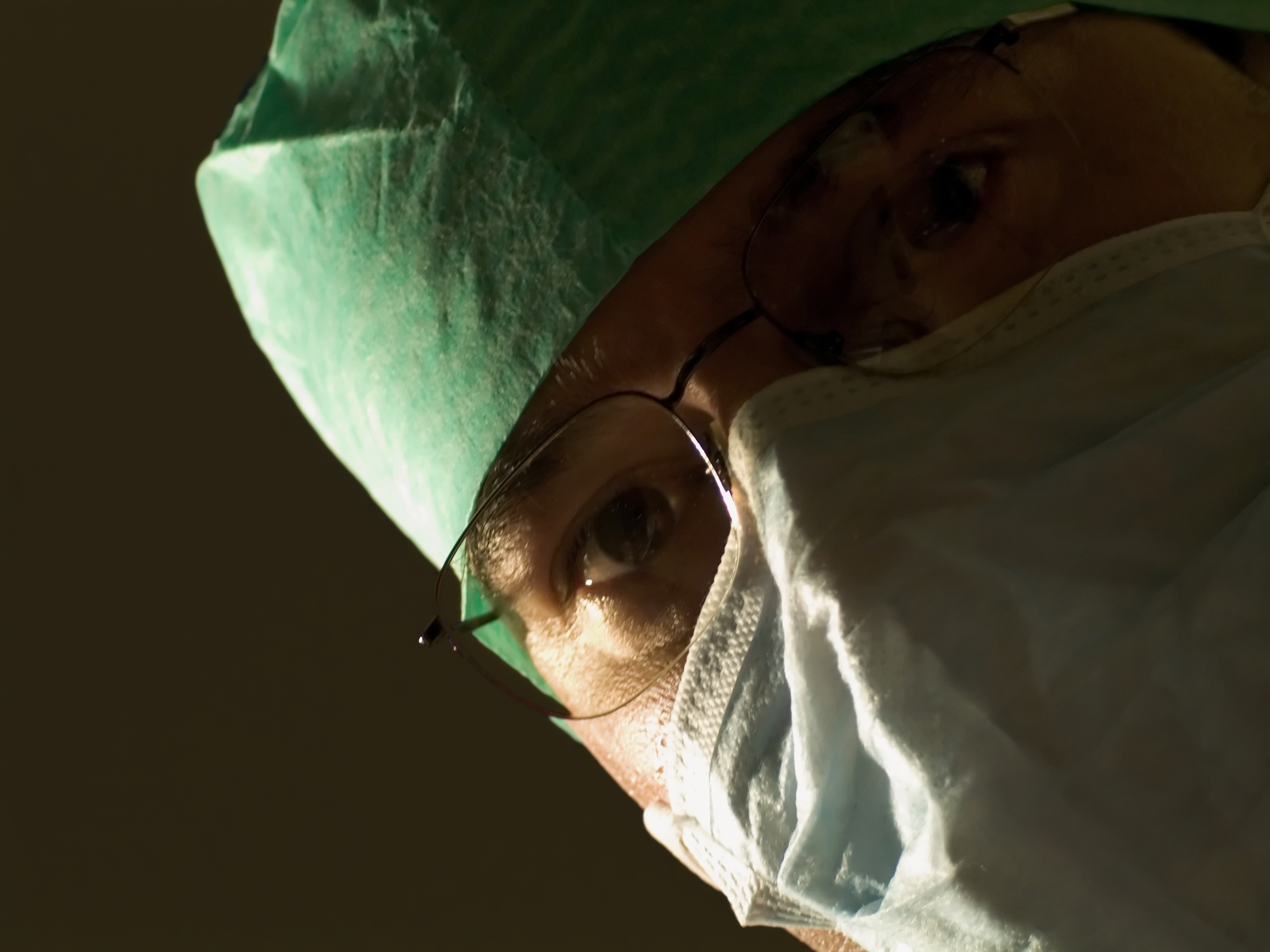 In the country with the world’s highest per-capita health care spending, it may seem a bit odd to present the question of whether or not doctors are well-paid. Doctors are known for being one of the highest paid professions in our society – so what are we asking?

The problem with high cost and unsustainability that our health care system in the United States faces is one of percentages. Compared to administrative costs of running health care facilities and practices, our medical practitioners do not get paid a high enough percentage of our health care dollars, and too much goes to activities that do not directly contribute to caring for the sick.

According to an article by Drs. Woolhandler, Campbell, and Himmelstein published in 2003 in The New England Journal of Medicine, “After exclusions, administration accounted for 31.0 percent of health care expenditures in the United States and 16.7 percent of health care expenditures in Canada.” The top three administrative costs per capita, in order, are the administrative costs of practitioners, hospital administration, and insurance overhead, all of which are over three times the corresponding cost amounts in Canada, according to a table in the article.

In a more recent article, published 2012 in The New England Journal of Medicine, Dr. David Cutler, Elizabeth Wikler, and Peter Basch claim that “According to the Institute of Medicine (IOM), the United States spends $361 billion annually on health care administration – more than twice our total spending on heart disease and three times our spending on cancer.”

The authors of the latter article argue that “Standardization is a central factor in reducing administrative costs.” Indeed, our health care system is far too complicated, especially in regards to juggling numerous billing systems. Simplification of our system, not increased complication, is what’s needed to create a more sustainable health care system that can effectively serve the needs of the poor and the sick.