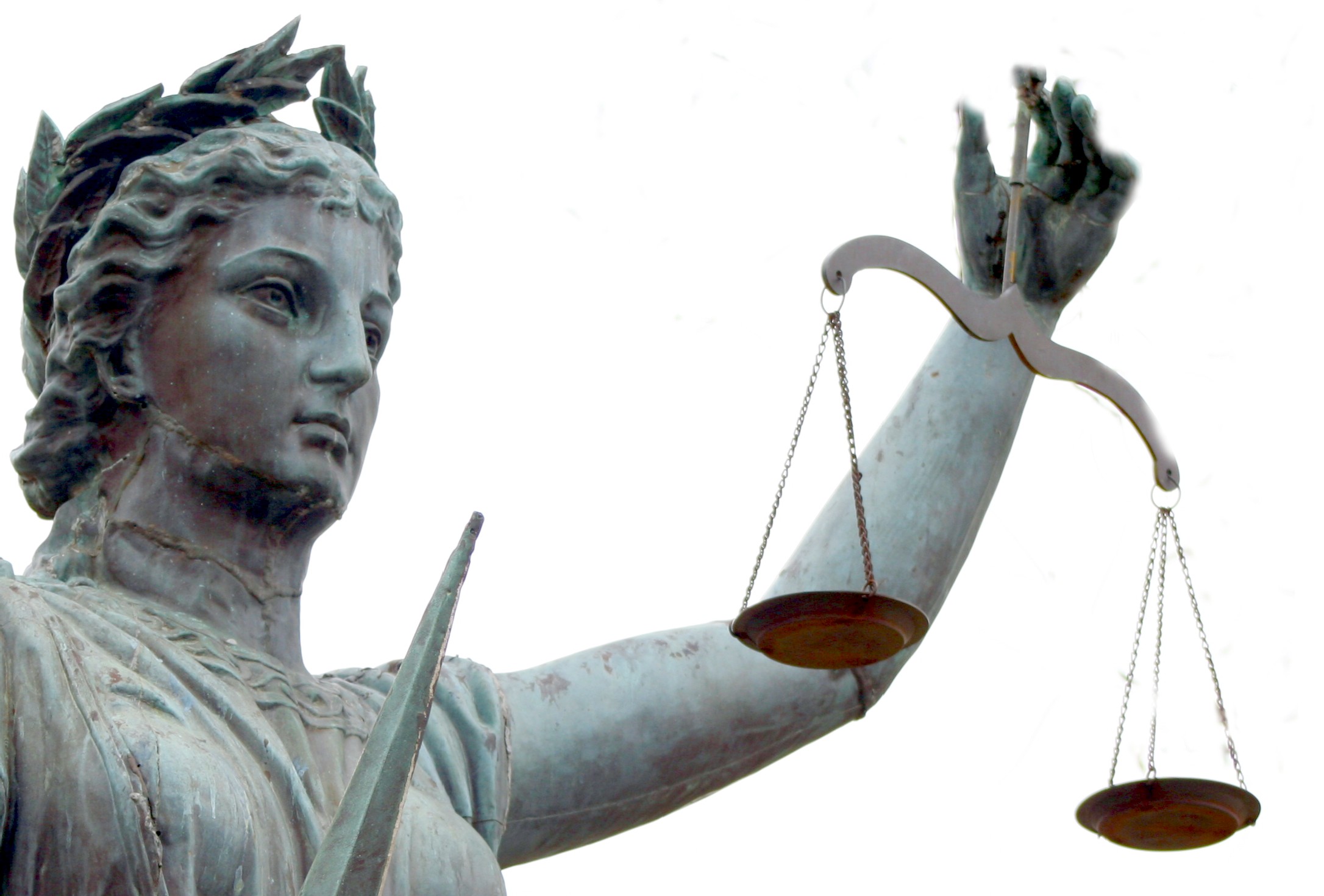 “In no instance can it be justified to spend $100,000 in public resources to increase an individual’s expected survival by three months when hundreds of thousands of Oregonians are without any form of health insurance,” the Oregon Health Evidence Review Commission was quoted as saying in an opinion article by Hope Landsem featured in The Wall Street Journal.

According to a scholarly article by Jonathan Oberlander, Theodore Marmor, and Lawrence Jacobs in the Canadian Medical Association Journal, “The core idea behind the Oregon reforms was that the legislature would decide each session how much money to allocate for the OHP, and a line would literally be drawn on the list according to how many services that allocation covered. All the services above the line would be covered by the state; however, the OHP would not pay for any of the services below the line.”

While a line obviously needs to be drawn somewhere, and there needs to be some sort of accountability in order to sustain care for our citizens who need it the most, drawing that line becomes a tricky procedure. While the legislature in Oregon theoretically debates conditions and diagnoses, the bottom line is we’re dealing with people. When an inherently impersonal government makes health care decisions for those who need access to care, with what do we result? If we decide to just let someone die in Oregon for the sake of the impersonal “greater good,” as the intent of the Oregon Health Plan is, what is our measuring stick?

While, as Landsem states, “the Affordable Care Act… says coverage decisions cannot discriminate against people because of their diagnoses and life expectancies,” where will the federal government draw the line? How can such a large, impersonal, and cumbersome organization expect to deal access to care ethically as well as equitably? If one state has resorted to a system of rationing, what will keep a larger entity from doing the same?